How are you today?

So Saturday last week, Berry invited Bex & I over for breakfast. Well it was meant to be breakfast for 10 am then we moved it to 11 am but it ended up being brunch or lunch sef.

The wahala started because i had hung out with my friends and colleagues the night before and got home quite late so when Bex called me at 8.15 am, i was still snoring. Anyways, fast forward to 9.40 am, i rushed into the bathroom like a banshi and remembered i had to make a quick stopover at 1004 to drop off stuff with my cousin who was going to England that evening.

We had planned that i would bring freshly baked bread from Grand square which in my opinion is the best right now followed closely by Cactus bread, Irish Cream & Ice- Cream and Bex was to bring loads of Bacon, Baked beans & Something else. Berry the host, eggs, sausages, mushrooms, Sex & the City DVD and of course cook. Anyways I was on my way to Berry's when i got a message from Bex saying she would be running late and i should help her pick up the Bacon. Hmm the traffic by the Spa Mall was gangster so i couldn't help.

I finally got to Berry's about 1 p.m. i think and then gist began. Bex joined us about 30 minutes later and the fun began. We had so much to catch up on that we actually didn't start cooking until about 1 hour later. 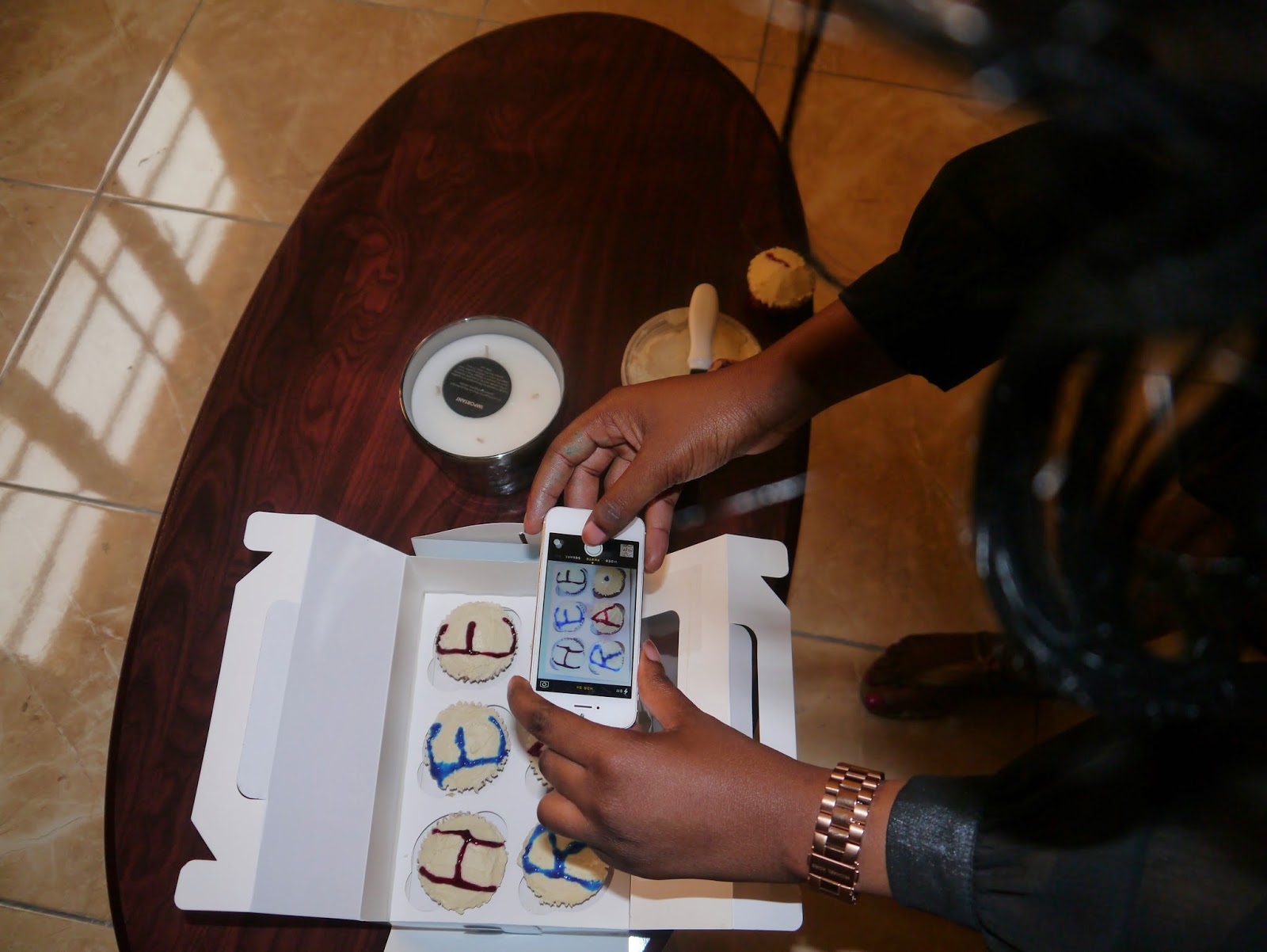 Bex made this delicious coconut cupcakes 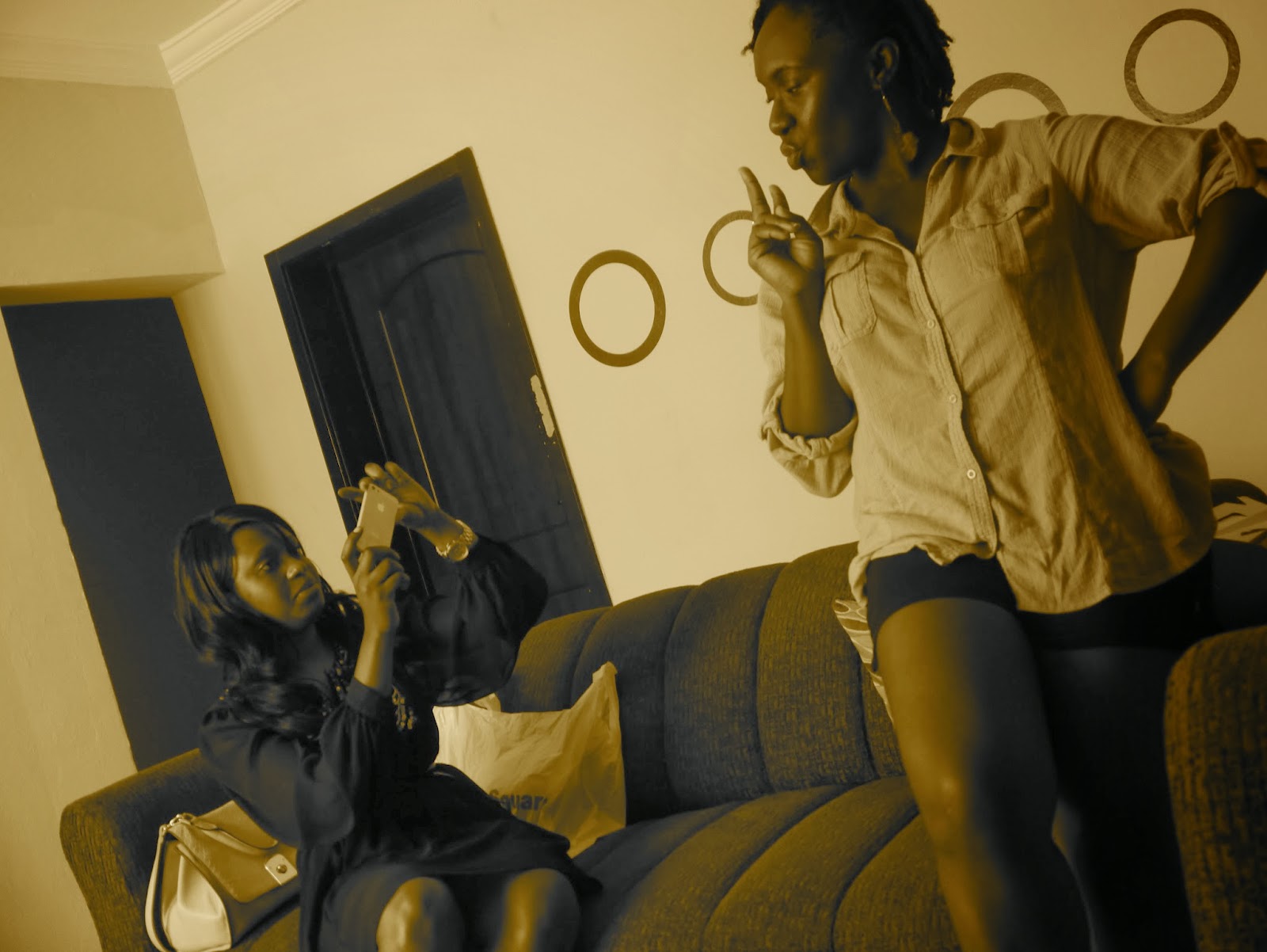 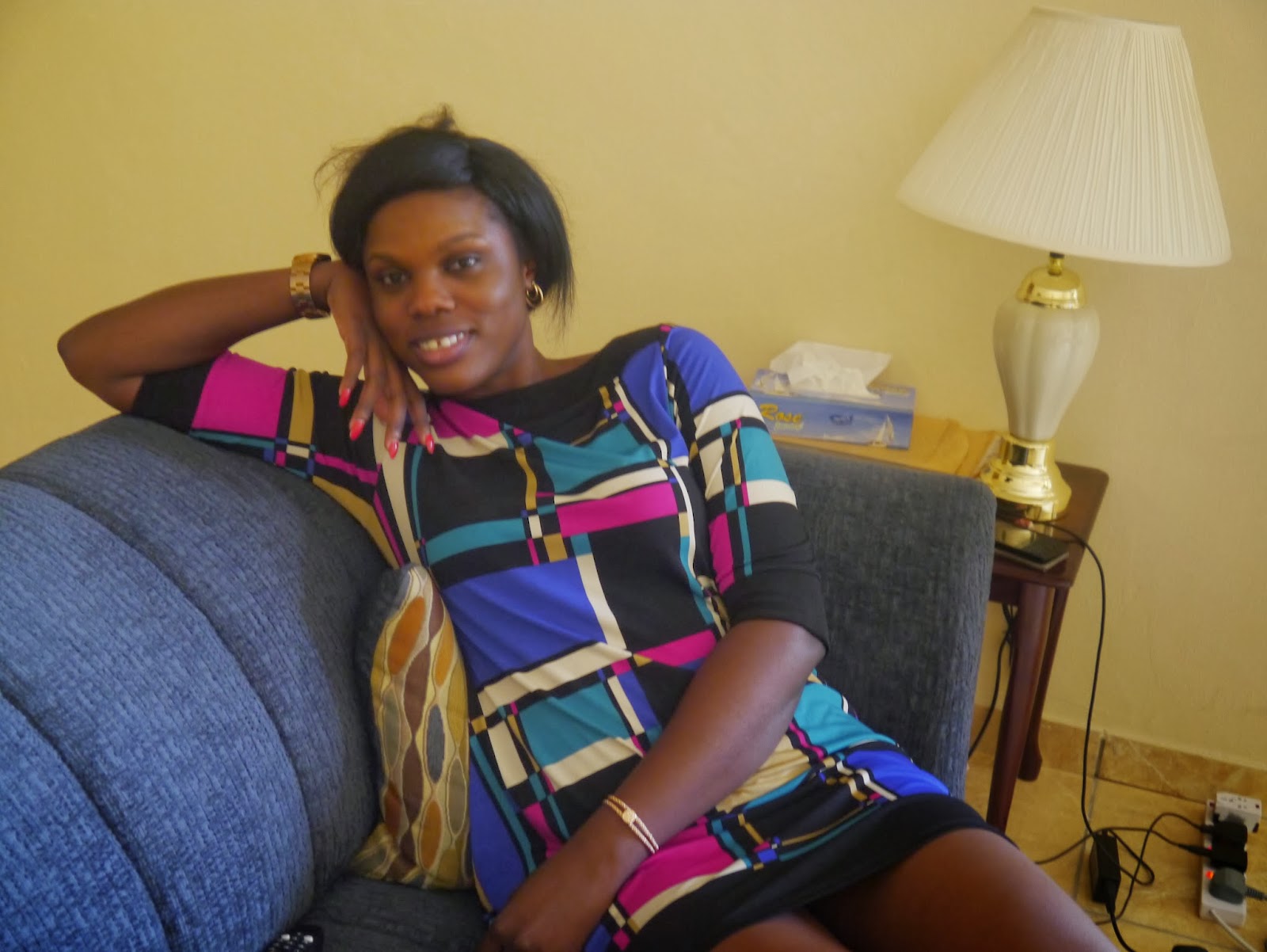 With the way i rushed out of the house, there was no time for make up or to even brush my hair properly. *Covers Face* 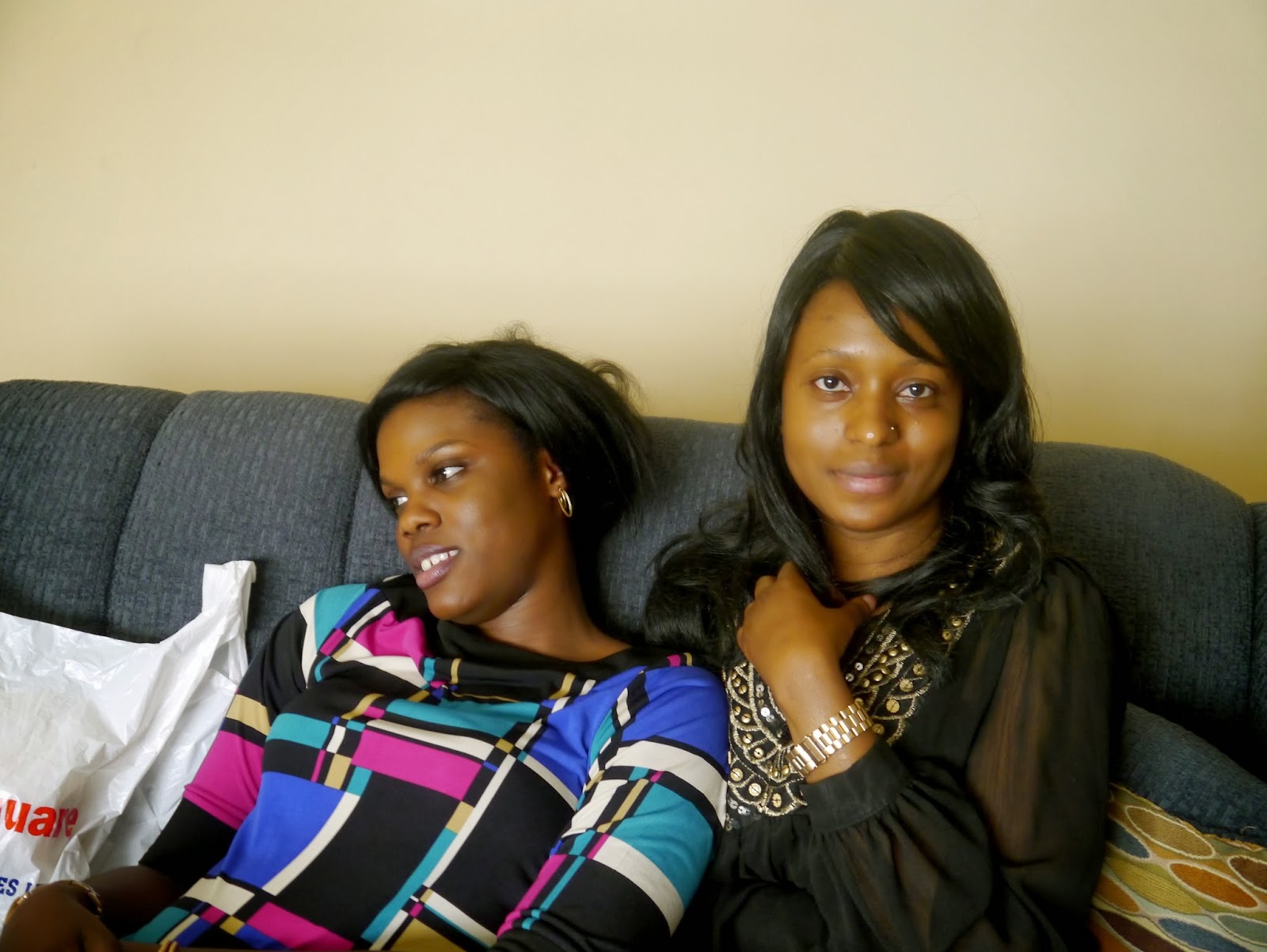 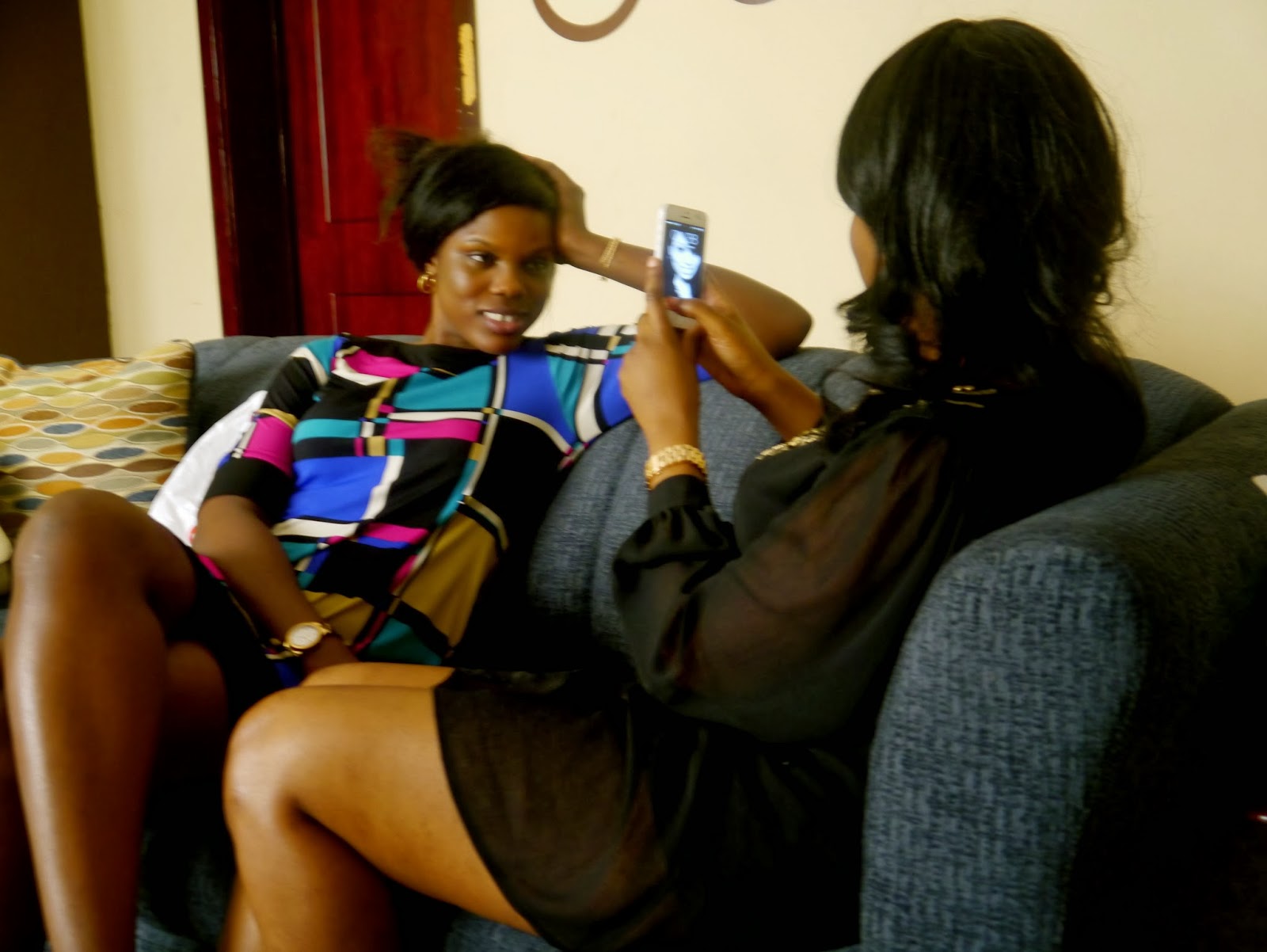 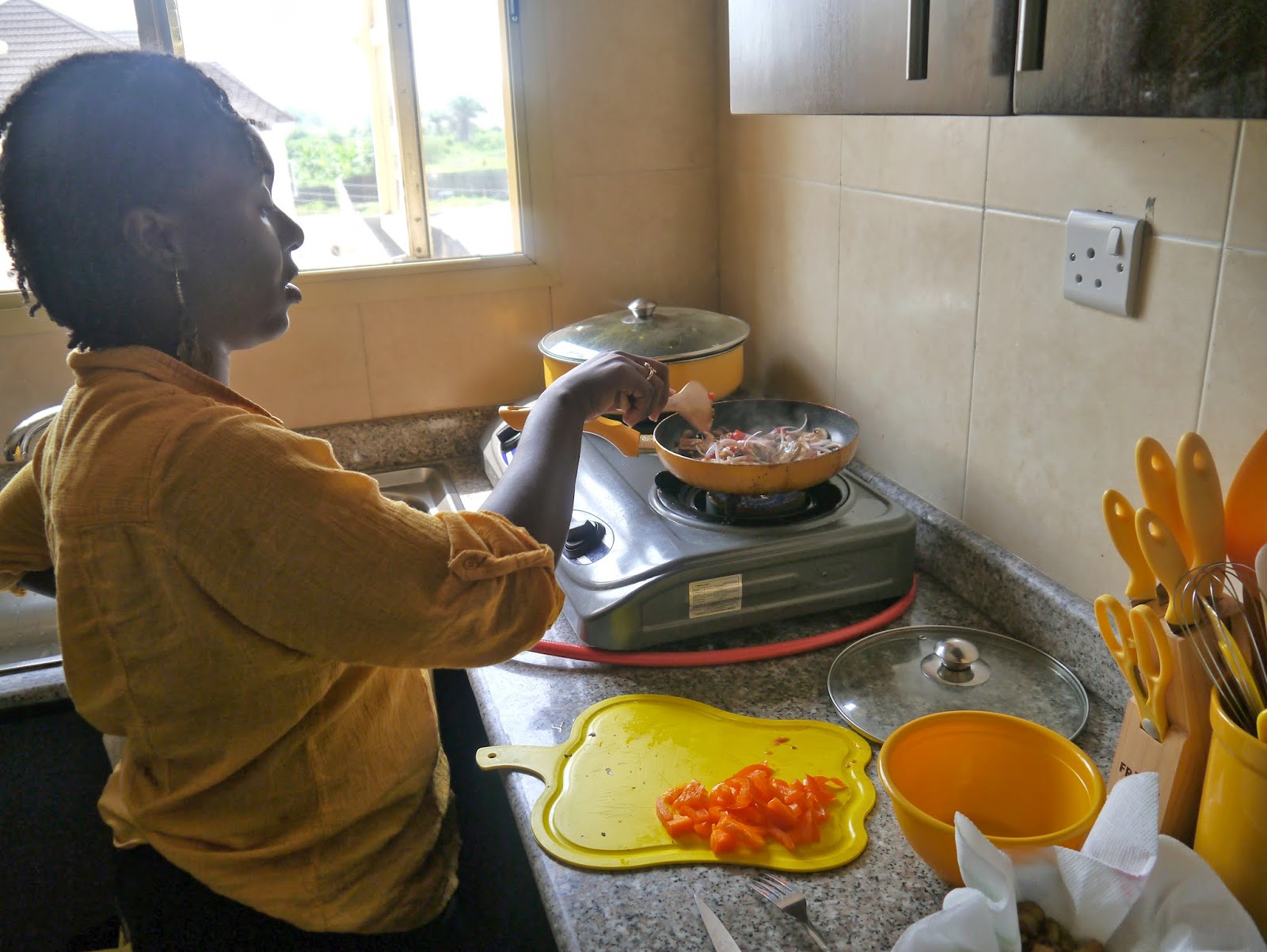 Berry frying away while we continued our gist in her kitchen 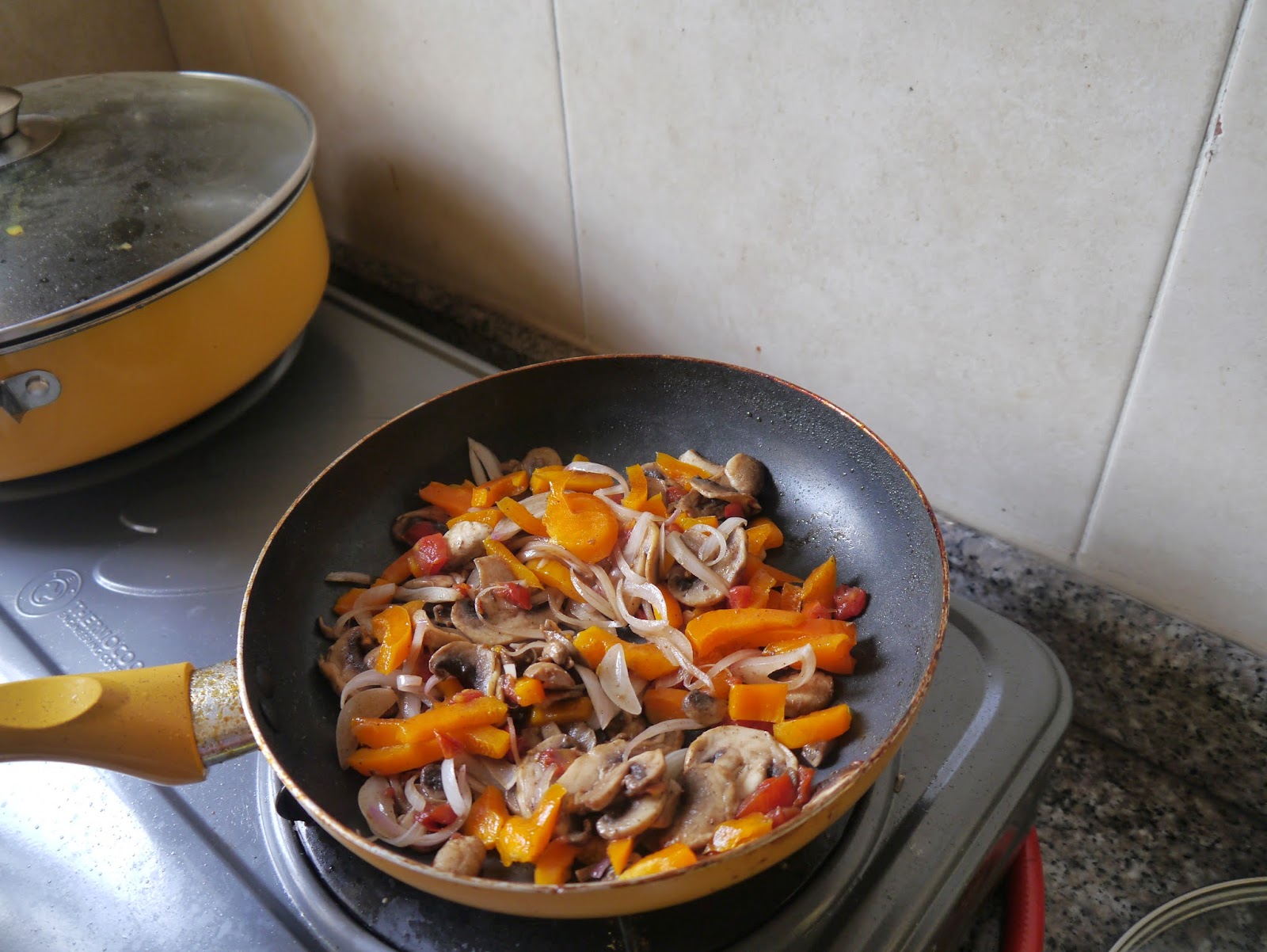 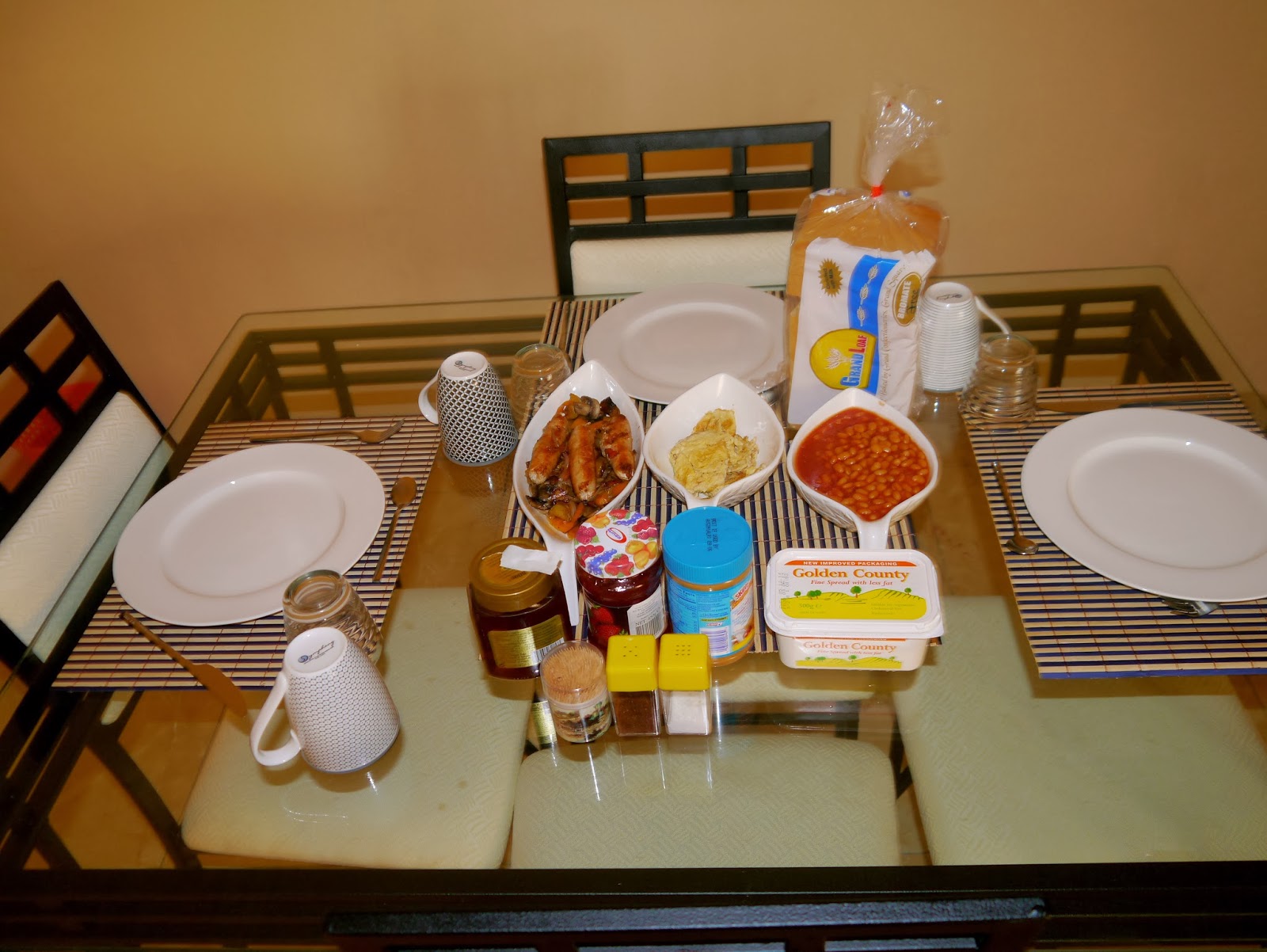 A few minutes later, The well set table had food on it 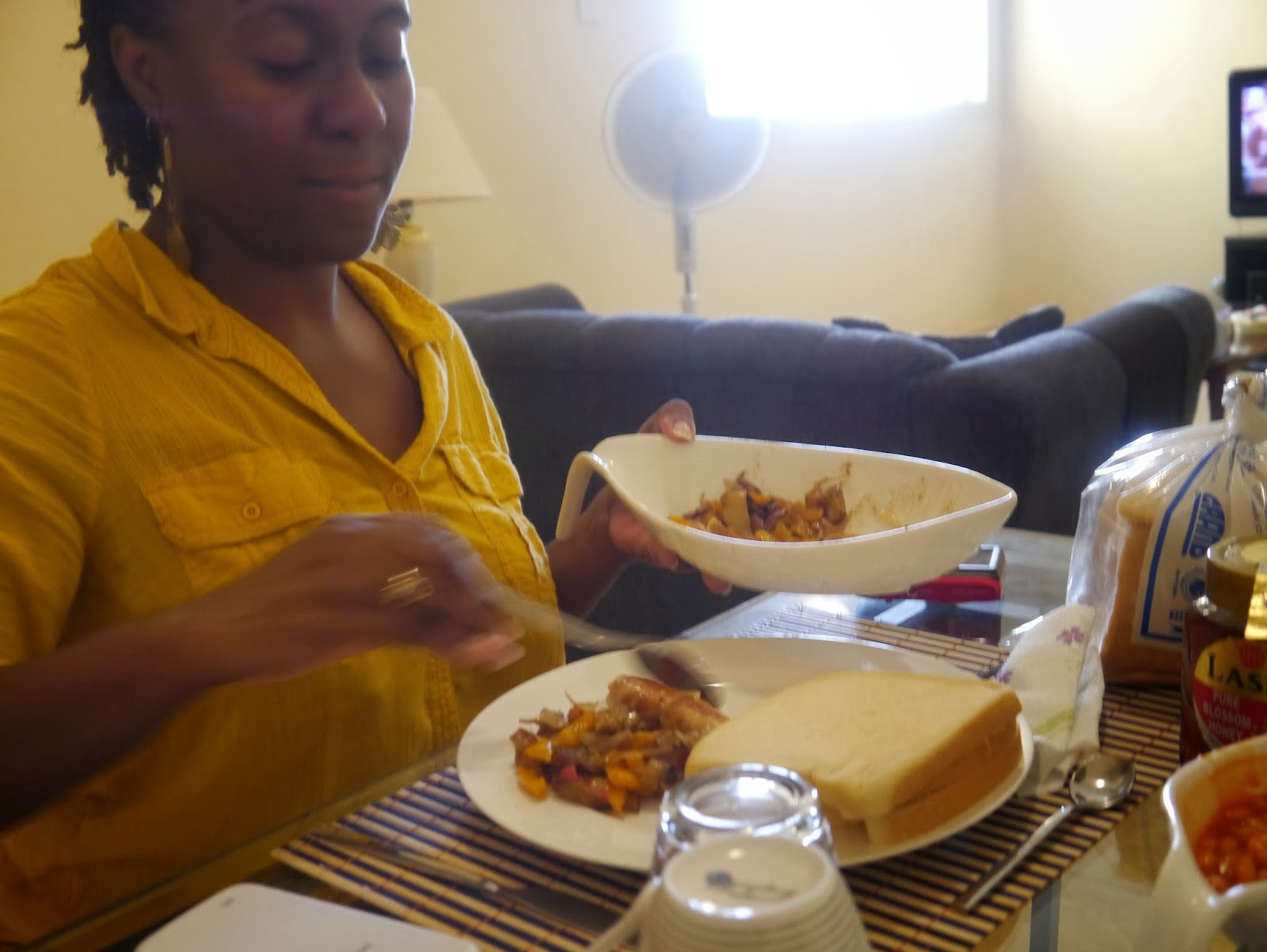 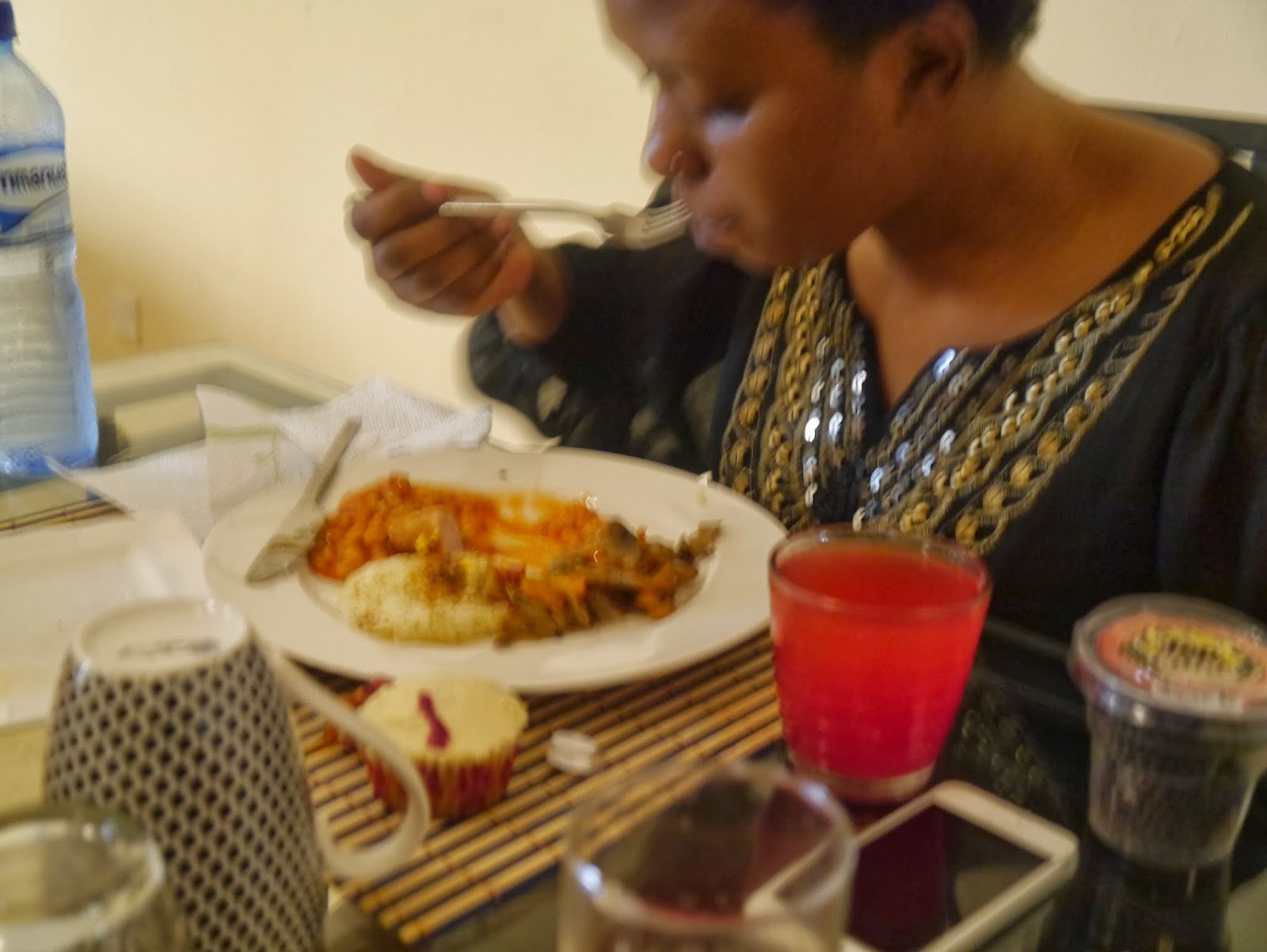 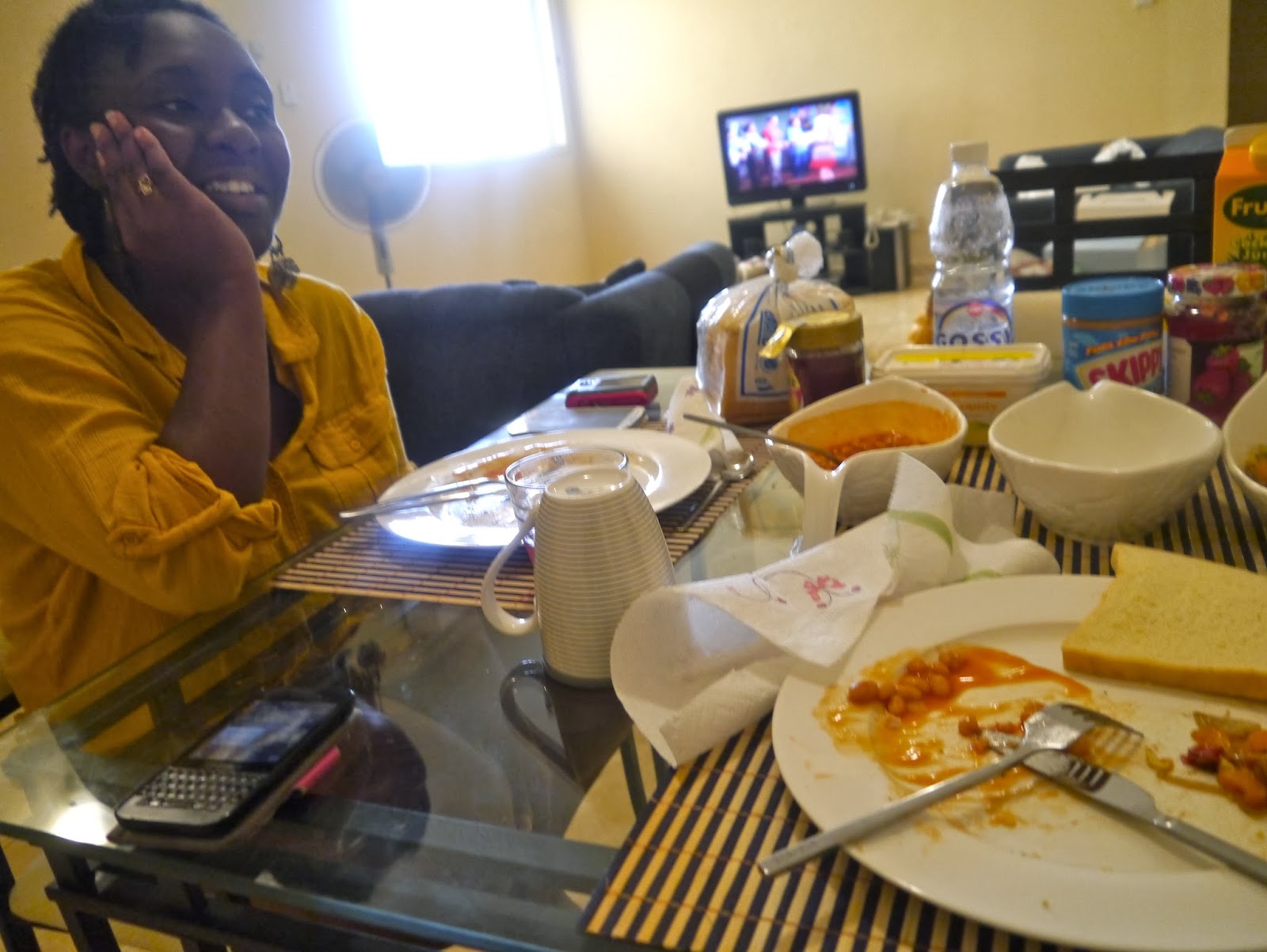 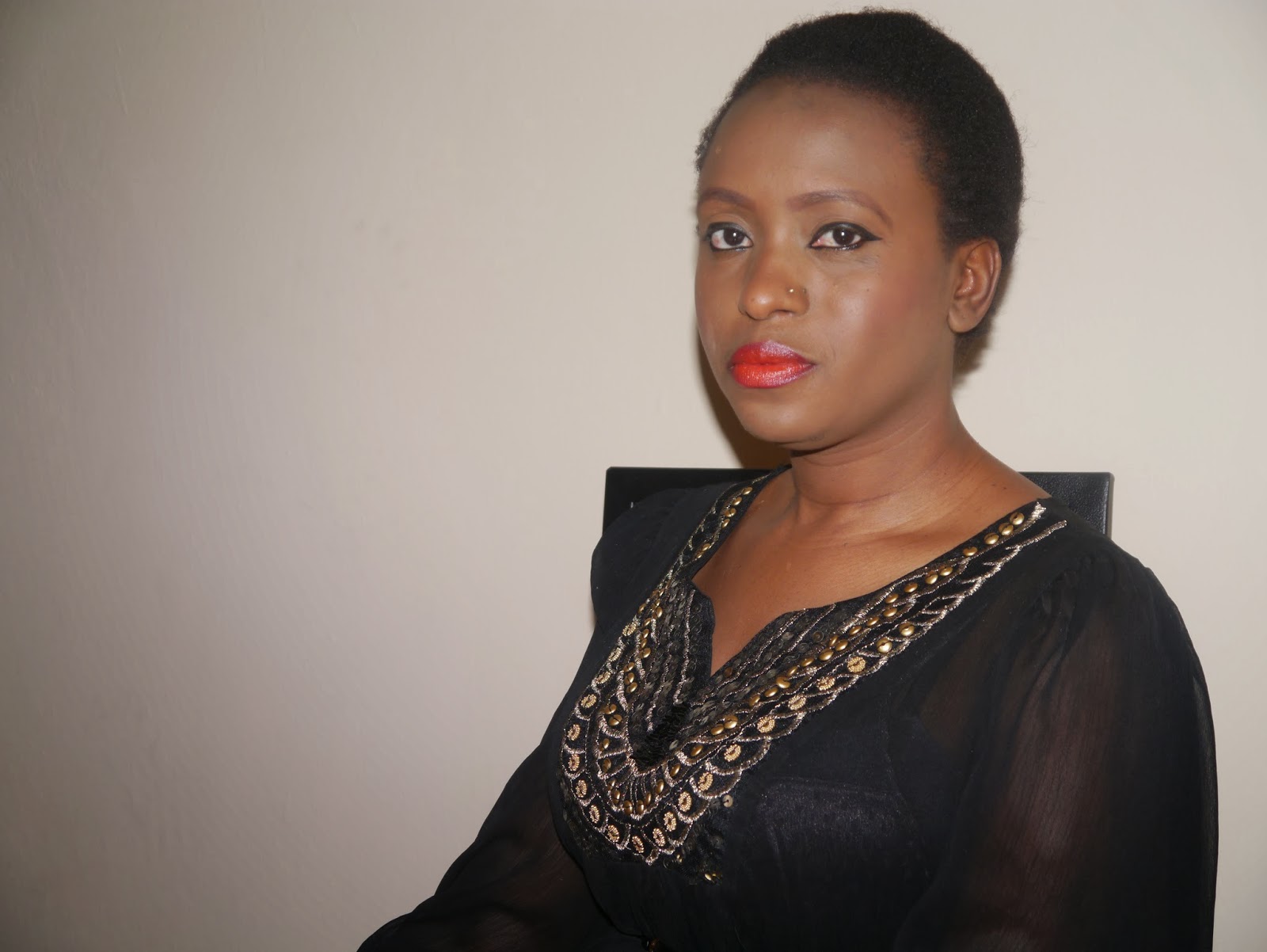 Oh yes, Bex took off her wig at some point and we celebrated her Big chop. Isn't she just gorg? And she made it clear that she isn't *Team Natural* or anything...LOL.

We also didn't get round to watching the Sex & the City DVD because there was too much gist.

Cakes, Berry's husband came in somewhere in between and just left us in our world.

Anyways, we finally left about 5ish and it was a lot of fun.

Thank You Berry for having us over, you were such a fantastic host.


Thanks for always reading lovies.